What is Performance Anxiety?

Home » Blog » What is Performance Anxiety? 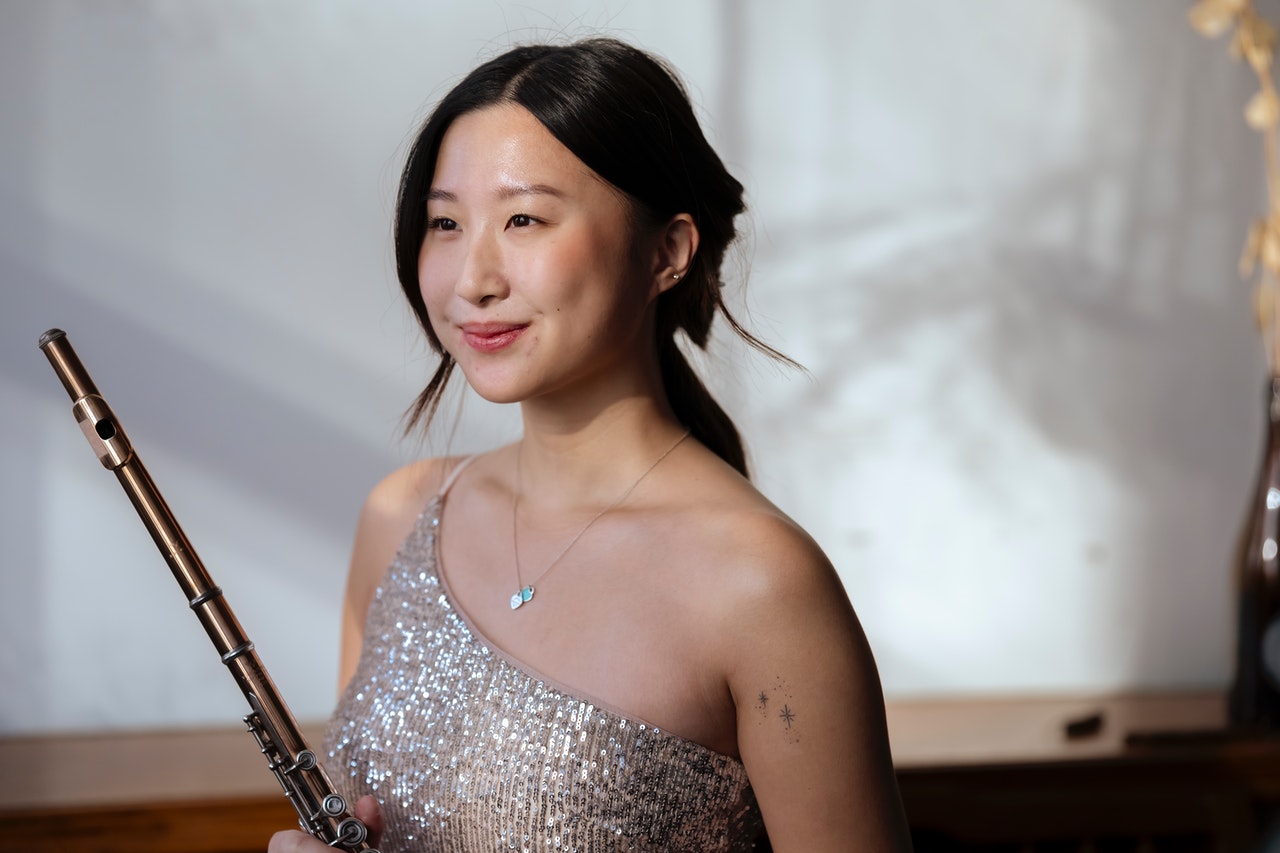 Imagine you’ve been rehearsing for your part in a play for weeks.

You’ve spent countless evenings learning your lines and practising them with your family. You’ve been to dress rehearsals and you’re confident that you know what you’re doing.

Then on opening night the curtain goes up and…you just freeze. Nothing comes out and your brain seems to have stalled.

Stage fright is commonly experienced by professional and amateur performers. It is a type of performance anxiety but it is not the only kind that people suffer from. You might also choke while giving a presentation or competing at sports.

There may be an audience involved but equally, you might fold under pressure while taking an important exam or completing a piece of work. Sexual performance anxiety can also be an issue.

Basically, performance anxiety can strike whenever you have a task to perform but especially if there is an audience or it is especially important that you succeed.

What is Performance Anxiety?

Essentially, performance anxiety is simply the fear you might have over your ability to perform a certain task. In some cases this can start even before the task has started and can lead to obsessive or cyclical thinking as the person becomes more caught up in worrying about the task or performance ahead.

Feeling a little anxious about performing in front of an audience or successfully carrying out a task that may have consequences if you are not successful, is completely normal.

One survey, for example, found that 84% of actors in the US said they suffered from performance anxiety, while 90% of people were nervous about public speaking. For many people, the feelings do not become overwhelming but will often start to subside when they actually start the performance or task

There are, however, some situations where it may become a bigger problem. If you are a professional actor, sportsperson, musician or any other kind of performer, it could affect your professional life and ability to earn a living. The same may apply if you struggle to give a presentation at work.

Performance anxiety can affect your sex life or your day to day living in general if you spend a lot of time worrying about performances and tasks ahead. It can also make you perform a lot worse at tasks that you should otherwise be skilled and competent enough to undertake successfully.

In some ways, the processes behind performance anxiety can be useful, as it can be partly related to adrenaline and the ‘fight or flight’ response. This may help you to perform in a sporting arena.

When it comes to performance anxiety and sports, there is a fine line between being ‘pumped up’ and tipping into nervousness and negative thinking that can impact your performance.

What are the causes of Performance Anxiety?

Performance anxiety is generally considered to be a combination of physical and psychological effects. The amygdala is the part of the brain that deals with our fear function and fight or flight responses. It triggers responses that culminate in adrenaline being released, which can enhance our physical and sensory abilities.

This would have been very useful for our ancestors on encountering an unexpected bear – and may still be useful in sports – but may be less useful when making an appearance in an am-dram production or making a presentation to your employer’s upper management.

Cognitive Sian Beilock, president of Barnard College at Columbia University, told BrainFacts.org that her own research had found that just anticipating an upcoming event could cause performance anxiety.

If people are concerned about having to do maths, for example, and you know a situation involving it is coming up, there is increased activity in the parts of the brain responsible for the feeling of being under threat – and even for feeling pain.

She added that people often suffered from performance anxiety when fixating on a routine in counterproductive ways. Brain circuits involved with carrying out a routine can essentially be derailed, potentially leading an athlete to fumble or a performer to freeze or choke.

Signs and Symptoms of Performance Anxiety

How to get over Performance Anxiety

As noted, feeling apprehensive before performing in front of people, or undertaking an important task is very common. Elite athletes and professional actors and musicians are not immune to the effects and will often talk about having to overcome stage fright or other types of performance anxiety.

If you are wondering how to overcome performance anxiety there are a number of techniques you can try that may be helpful.

If you are unable to overcome performance anxiety on your own, or if it is seriously impacting your life or work, there are different types of therapy treatment options that could help.

Cognitive-behavioural therapy (CBT), for example, can help you to change the way you think and respond to different situations. It is frequently used to treat depression and other forms of anxiety and may be useful for performance anxiety.

Other talking therapies such as psychotherapy and counselling may also be useful in helping you to avoid cyclical thinking and patterns that can lead to performance anxiety and stage fright. Some prescription medicines such as beta blockers can be useful in certain situations but only where this is appropriate.

Some performers and others attempt to ‘self-medicate’ with drugs and alcohol, but this is only ever counter-productive in the long run. If you are seriously affected by performance anxiety, it is far better to seek appropriate professional help.

What are the long-term effects of alcohol abuse? 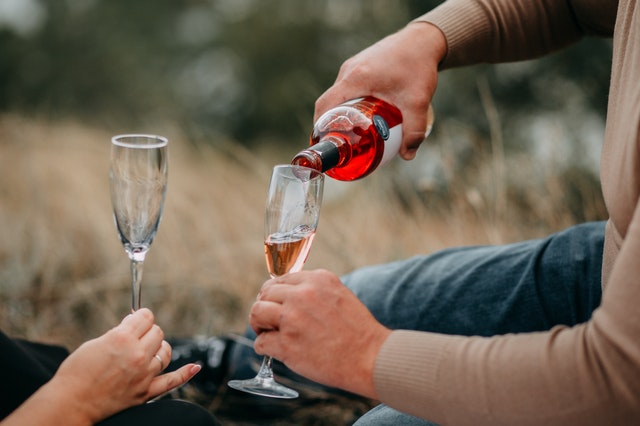 When matched against illicit drugs, alcohol is perceived as harmless. Its legal classification and availability contribute to the UK’s drinking culture…

What To Look For In An Addiction Treatment Provider 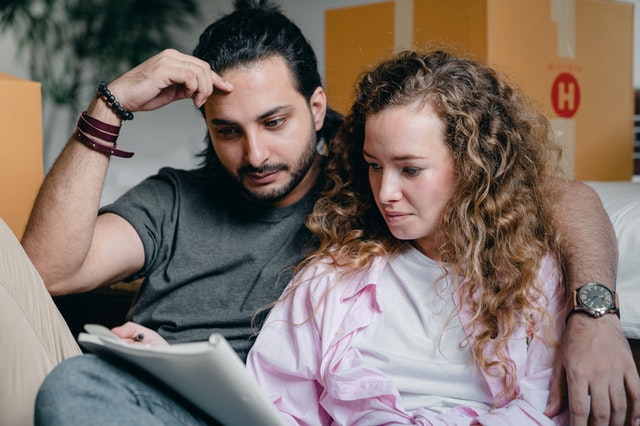 Whilst addiction treatment is a broad recommendation, there are many different types out there. Addiction is a complicated condition, which can…

How To Stay Sober At New Year 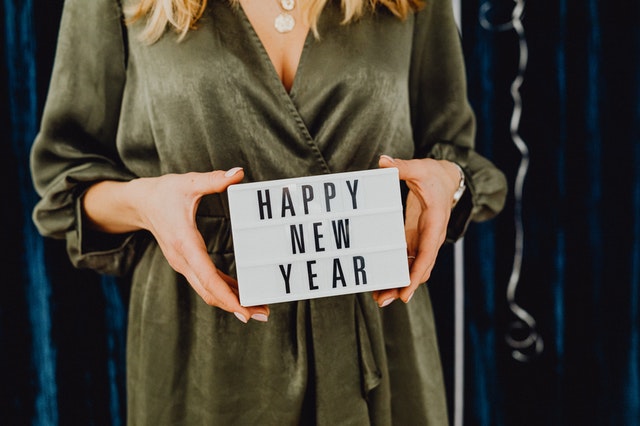 For people in recovery, especially newly sober, New Year is one of the most challenging obstacles. It’s a time of year that fuels and…