The Link Between Alcohol and Depression

Home » Blog » The Link Between Alcohol and Depression

The link between alcohol and depression has occupied healthcare professionals for many years. Clinical research suggests that people who suffer with mental illnesses such as depression are twice as likely to experience alcohol problems, creating a powerful mix of negative disorder.

Alcohol misuse and depression each have distinctive sets of symptoms, consequences and effects on our lives. When combined, people experiencing feelings of depression while also drinking heavily face an increased risk of further health complications, including suicide. Specialist care is required to break the link between alcohol and depression, freeing people from the grips of competing mental health problems.

Depression is a mental illness characterised by a low mood for an extended period of time. It cripples the morale of a sufferer to a point where routine activities are severely impaired or completed at great expense of personal happiness. Depressive symptoms can include unshakable feelings of sadness, upset and worthlessness, while a sufferer may appear restless, agitated or irritable.

Often, depression can be acquainted to a total lack of emotion, with sufferers feeling empty, numb, isolated or alone. A person with depression can struggle to derive pleasure from life, and things they once loved can become meaningless. The resultant absence of positivity and excitement can damage the self-esteem and confidence of a depressive, leading to avoidance of social events and general listlessness.

The link between anxiety and depression is particularly close, the former often generating the latter when left undiagnosed, untreated and when mixed with bad lifestyle choices, such as poor diet and heavy drinking. Anxiety or depression can worsen when exposed to high levels of alcohol, morphing into further mental health problems.

Why is alcohol classed as a depressant?

Alcohol is officially classed as a central nervous system depressant, which means that it slows brain functionality and suppresses neural activity. Many people describe the feeling of intoxication by alcohol as a freeing of inhibition. In this regard, tradition has positioned alcohol as a prominent tool of social relaxation, its ability to slow our thoughts having particular value in freeing us from the pain and monotony of everyday life.

However, drinking an excessive amount of alcohol can depress the central nervous system to a point of serious harm. Alcohol effects have stimulating properties but also sedative qualities. A short exposure to alcohol is typically stimulating, while larger alcohol consumption leads to cognitive impairment, distorting judgment and influencing perception on the road to a low mood.

The amount of alcohol a person drinks determines how far they travel in this cycle of stimulation and sedation. One or two pints of beer consumed occasionally will likely result in stimulation, without many negative side effects. However, regularly drinking to excess will impair a person’s ability to think clearly, cogently and critically. That loss of mental autonomy makes depression a highly probable consequence of drinking too much alcohol.

How much alcohol is it safe to drink?

Guidelines from the UK’s Chief Medical Officer recommend that, to minimise health risks associated with alcohol, we should not drink more than 14 units per week. What is an alcohol unit? Well, six pints of 4% beer is an accurate barometer, as is six glasses of 13% wine and 14 glasses of 40% whisky.

However, stockpiling your recommended weekly units and consuming them in one heavy drinking session is less than ideal. This phenomenon, known as binge drinking, has become popular in modern times as alcohol-fuelled weekends are cherished as a hedonistic break from the capitalist grind.

Binge drinking can have devastating consequences because the body, especially the brain, is placed under considerable pressure in a rather unpredictable, unexpected and unprecedented manner. This can heighten the emotional responses of those who drink alcohol, exposing underlying anxieties that can develop into wider mental illnesses such as depression.

The link between alcohol and depression

Given its ability to slow the mind and offer escape from pain, many people start drinking alcohol as a form of self-medication, even subconsciously in some cases. The effects of alcohol offer a separation from our sense of self, so when that sense of self is distorted by depression, alcohol can be misconstrued as a positive agent of relief.

Alcohol may even succeed in delivering such relief from the symptoms of depression, but only temporarily and only during the stimulation phase of intoxication. The long-term effects of drinking alcohol while depressed are typically those of exacerbating and worsening the mental health condition at hand. Alcohol promises escapism from pain but actually prolongs and multiplies it by subduing cognitive abilities to a point of ineffective thought and action.

Just think of your last heavy drinking session. The first few drinks were probably enjoyable, giving you a buzz of excitement and loosening your mind. A few beers likely helped you unwind and attain distance from the nagging responsibilities of everyday life at work, home and beyond. But beyond that initial stimulation phase, each drink sent you closer to sedation, inextricably linked with poor neural performance and, by extension, the creation or aggravation of mental illness.

Furthermore, the loss of inhibition that accompanies the consumption of alcohol does not interact well with feelings of depression. Suicidal ideation, or thoughts of killing oneself, is the most worrying symptom of depression. Often, inhibitions such as fear and rational perspective are the only things that stop people from acting on suicidal thoughts and actually killing themselves. In so much as it removes those inhibitions, alcohol can be seen as an accelerator or amplifier of suicidal probability among people suffering with depression. That is a serious reality that needs to be addressed.

How to overcome alcohol-related depression

Here at Action Rehab, we treat alcohol addiction as a brain disease and mental illness due to the prolonged chemical effects of alcohol abuse. In this respect, there is symbiosis in the treatment of other mental illnesses, such as depression, allowing for crossover and wide-reaching benefits from central drug and alcohol rehabilitation techniques.

Just as every case of depression is different, possessed of varying triggers, causes and severities, alcohol addiction manifests itself uniquely in each person that suffers. We take a tailored approach to detox, assessment and recovery, placing your needs and history at the forefront of any roadmap to success.

Using a variety of techniques, including therapy, we help people overcome alcohol dependency and withdrawal symptoms while suggesting lifestyle improvements to solidify those changes and minimise the likelihood of relapse. Groups such as Alcoholics Anonymous often help as a first step in the acceptance and acknowledgement stages of recovery, and we can develop those efforts to build a bright future.

If you are struggling to manage your alcohol consumption or would like advice on stopping drinking, we can help, explaining alcoholism in simple terms without belittling you or the subject. Similarly, if you are concerned about a friend or loved one who may be abusing alcohol, perhaps to self-manage depression, our experienced team is on hand to provide assistance and signpost to relevant help services. 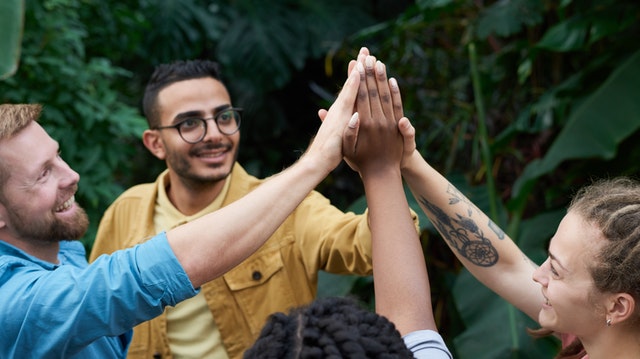 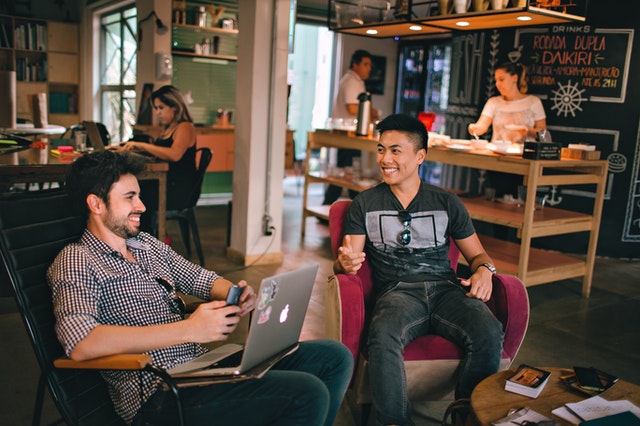 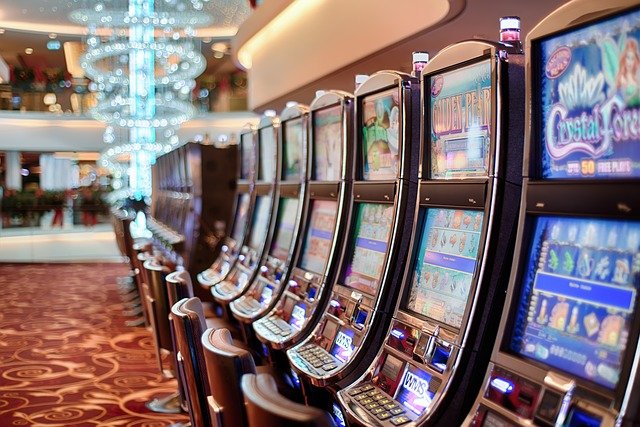