Dry January – Will it lead to binge drinking in February

The ideas of a fresh start, of healthy intentions, and of positive change commonly come into play every January.

One key resolution, focusing on health and wellbeing is dry January, a mutually intended goal for many, with the aim to form healthier and balanced relationships with alcohol, kicking the habit of binge drinking to the backburner.

In fact, an estimated 6.5 million people have set their intentions to complete dry January this year, commonly after an alcohol-fuelled festive season.

Yet, the true consideration is, how many will fulfil their intentions of an alcohol-free month, how many will give in and how many will positively improve their relationship with binge drinking moving forward.

Evidently, at face value, an alcohol-free month will result in many health benefits for those who stick to dry January. However, there is a cause of concern over the sustainability of dry January, and it’s impacts on long-term drinking.

A common talking point that we’re witnessing here at Action Rehab surrounds the positives and negatives of voluntary absenteeism of alcohol, and how this gap can either reduce or increase binge drinking habits for the future. Here’s some insight into dry January – will it lead to binge drinking in February or not.

If you’re personally struggling with binge drinking, it’s important to consider the damage of ongoing alcohol abuse. Overlooking lone attempts of withdrawal, such as dry January will be encouraged, instead opting for professional support for binge drinking, which we can assist you with.

A whole month, alcohol-free can do wonders for the body and mind. Restoration is a common positive impact, where normal functionality, health and energy levels will resume. Greater mental clarity, control, sleep and motivation are also common results of completing dry January.

In fact, reduced levels of cancer diagnoses, diabetes risks and cholesterol-related disorders are common results of a whole month, alcohol-free.

By considering the above, it’s easy to see why many are motivated to fulfil the campaign of dry January. We’re also seeing even more individuals attempt to reduce or stop their drinking habits altogether, way beyond the 1-month marker. Yet, for some, negative effects of dry January are experienced, commonly for those who give up mid-way.

For the average person, detachment from alcohol is possible. However, for those with visible binge drinking habits, this can be a difficult goal to fulfil for an entire month, where even short absenteeism has previously been found to aggravate habits post-January.

Down to mixed experiences, it’s time we look into possible impacts for this year, on dry January – will it lead to binge drinking in February or will it motivate a long-term campaign of sobriety.

Dry January – Will it lead to binge drinking in February? Here’s some perspective

Through previous years, dry January has resulted in many benefits, from financial savings to healthier, balanced lifestyles. In fact, 70% of participants, from a previous campaign experienced prolonged benefits, with healthier drinking habits being their key goal.

For those who surpass dry January, positive results are probable, down to the fact that 28 days is the marker for change, where habits can be unravelled, where even addictive tendencies can be suppressed. This is exactly why dry January, for some, can provide a platform for a healthier lifestyle.

Yet, research has also found that some individuals cannot unravel those habits, giving in before January is out. Through this action, associations to higher consumption levels have been found, resembling binge drinking habits. This does carry a concern for those giving in to dry January, resulting in binge drinking in February.

Ultimately, the possibility of dry January leading to binge drinking in February will be down to a number of factors. From personal motivation and reasons for attempting dry January to the strength of previous binge drinking habits, voluntary absenteeism can either motivate change or can heighten desires to revert back to old lifestyle choices.

Life after dry January, for some, is expected to vastly change. Some individuals, who have previously completed the campaign have noticed a significant change in their alcohol consumption levels, months ahead, down to the lessons that dry January has provided.

In fact, many have noticed how easy it can be to avoid excessive drinking, by drastically reducing their drinking risk score.

This will be the case for many this year, with forecasts of reduced alcohol consumption levels. However, for others, especially those with undetected or misdiagnosed attachments to alcohol, binge drinking can be a direct result of failure, of respite and of independent withdrawal.

How to stop binge drinking

Binge drinking at any time of the year can be extremely dangerous. While addictive tendencies may be at bay, currently, health risks are associated with binge drinking, placing the body and mind under significant pressure.

If you’re wondering how to stop binge drinking, without following the campaign, support is available, which we can direct you to here at Action Rehab.

While binge drinking carries differing side effects to addiction, there are commonalities, linked to cravings and the desire to escape. Many individuals who binge drink regularly are favouring the effects that alcohol provides, driving ongoing consumption, no matter the consequences. This can be extremely dangerous as uncontrolled binge drinking can result in an addiction diagnosis, making it even harder to stop.

Whether you’re binge drinking this January or have been for a long period of time, we can direct you to confidential and reliable sources of support.

Dry January is a positive campaign for many, helping to devalue the consistent presence of binge drinking. Yet, for others, it can be challenging to curb, even throughout a mass campaign, motivated by the public.

For greater insight into dry January – will it lead to binge drinking in February, or for support with your binge drinking problem, contact our team with the opportunity to withdraw. 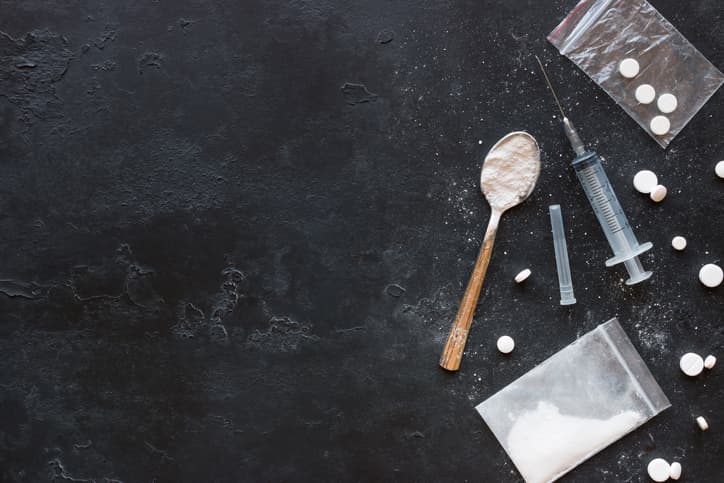 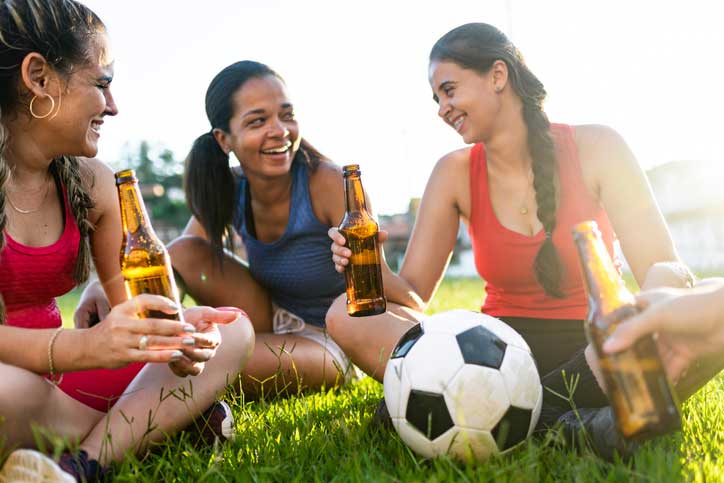 Cocaine’s Effect On The Body 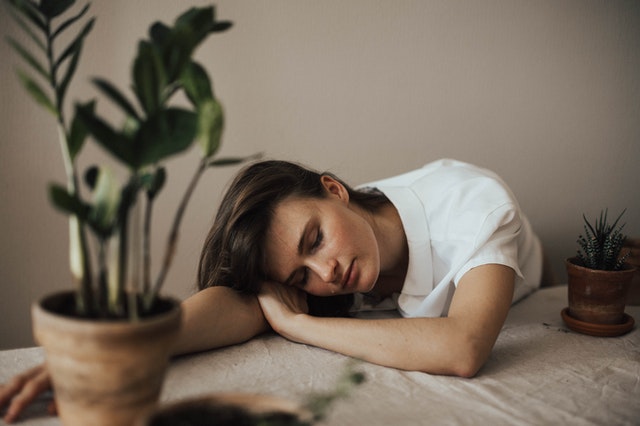 Cocaine abuse and cocaine addiction are serious problems throughout the UK. According to a Government report powder cocaine…